The Livakka towable disc injector offers an efficient and environmentally friendly means of applying slurry fertiliser into the soil. With a single-disc system, slurry is injected effectively and reliably in all conditions.

Thanks to its design, the disc injector can also be used with lighter-duty slurry tankers, as no separate hitch arm is required to operate the machine, nor is a separate frame needed for coupling. The machine is also easy to retrofit. The disc injector is never subjected to the weight of the slurry tanker, which greatly improves its durability. Its drawbar articulation allows it to move in line with the contours of the terrain, without coming into contact with the ground. The disc injector has a low-lying structure, which makes it stable also on a sloping terrain.

The injector’s functions are controlled on a 2.8” screen. It can be connected to both free-running tractors and those equipped with an LS pump. You can also select a turn-row automation system as an optional accessory, enabling you to set

the slurry tanker’s 3-way valve for mixing, raise the disc injector lift, and stop the distributor with the press of a button. After turning at the headland, the same functions will be restored in reverse order by pressing the button again, thus allowing spreading to resume without interruption. The spreader can also be manoeuvred into the transport position using the same button. 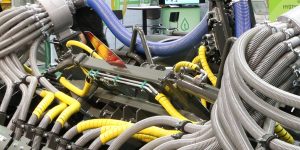 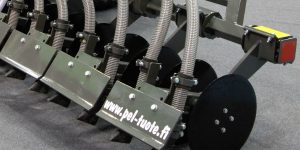 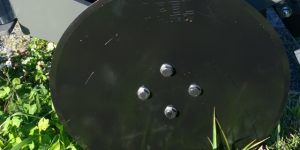 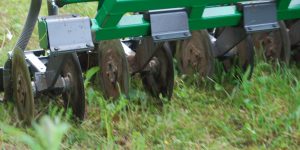 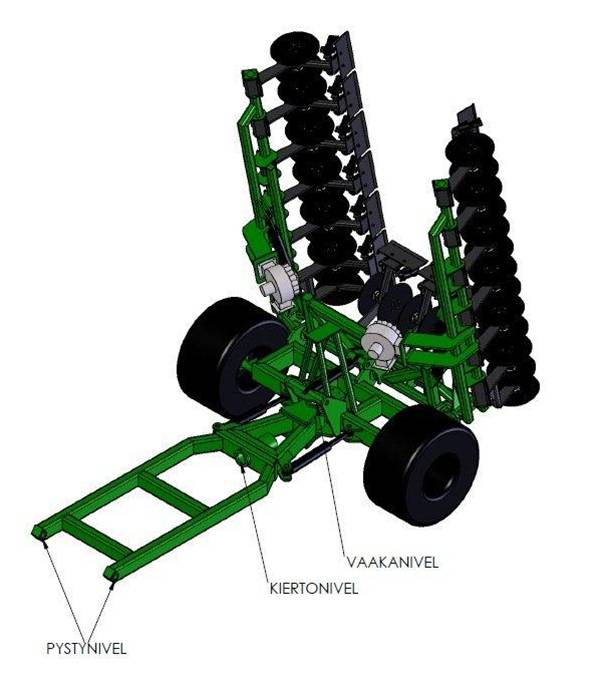 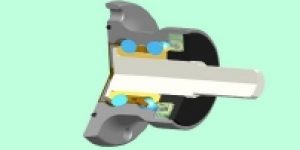 Get a quote
We use cookies on our website to give you the most relevant experience by remembering your preferences and repeat visits. By clicking “Accept All”, you consent to the use of ALL the cookies. However, you may visit "Cookie Settings" to provide a controlled consent.
Cookie SettingsAccept All
Manage consent

This website uses cookies to improve your experience while you navigate through the website. Out of these, the cookies that are categorized as necessary are stored on your browser as they are essential for the working of basic functionalities of the website. We also use third-party cookies that help us analyze and understand how you use this website. These cookies will be stored in your browser only with your consent. You also have the option to opt-out of these cookies. But opting out of some of these cookies may affect your browsing experience.
SAVE & ACCEPT
Powered by